Privacy and Power: A Transatlantic Dialogue in the Shadow of the NSA-Affair 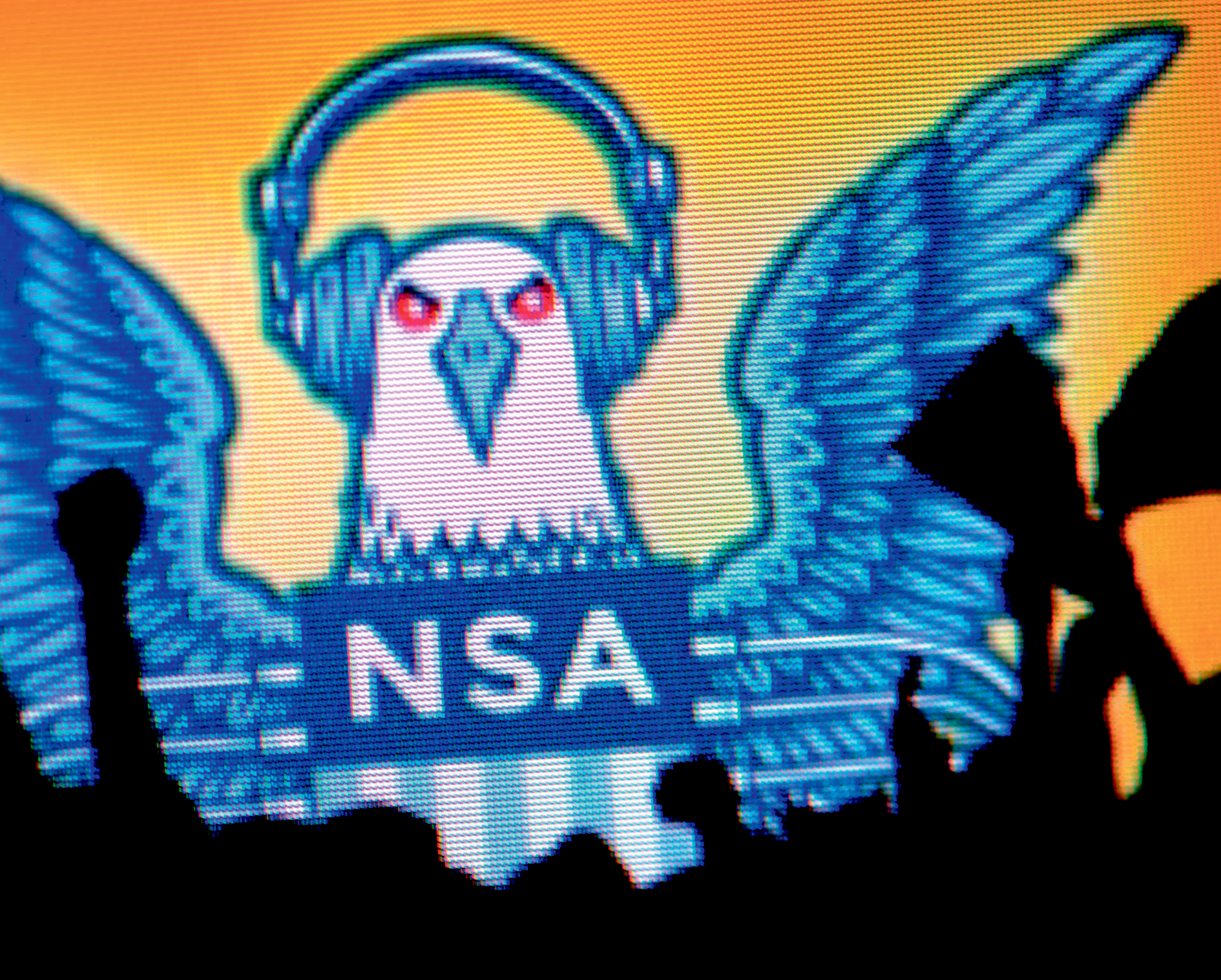 Seminar — Offering distinct American, German and Danish perspectives, this seminar brings together contributors to a recent publication offering a comprehensive analysis of the response to intrusive data collection efforts by the US National Security Agency.

Hosted by:
CECS - Centre for European and Comparative Legal Studies

This afternoon seminar brings together a distinguished group of speakers to discuss the state of privacy, surveillance and the different approaches shown by governments across the Atlantic.

Offering distinct American, German and Danish perspectives, the seminar marks the publication of a new book offering a comprehensive analysis of the response to intrusive data collection efforts by the US National Security Agency. This timely volume documents and critically engages with the profound differences concerning privacy and intelligence-gathering that opened up between the U.S. and Europeans after Edward Snowden’s dramatic revelations.

In nearly 30 contributions from leading scholars and practitioners in the fields – from both sides of the Atlantic – the book both advances the thesis that privacy is a socially contingent interest and explains the social foundations that lead to strong differences on that issue in the U.S. and Europe.

The book unfolds in several sections:  contributions generally reframing the issues of privacy and security in the post-Snowden era; two remarkable chapters pointedly framing the nature of the transatlantic dispute; a diverse collection of views on the law and policy of the NSA-Affair from the U.S. and Germany; commentary reflecting on the international and supranational legal implications of these issues; and several cultural studies chapters considering the social framing of these issues in the U.S. and Europe.  This is the comprehensive record and incisively critical assessment of the NSA-Affair.

The seminar is offered in conjunction and as part of the instruction in the course States of Emergency offered by Ebrahim Afsah.

Attendance is open to the public. Afterwards there will be an opportunity to mingle with the panellists over some complimentary wine and cheese.

For participation in the event please registered no later than Wednesday, 1 March 2017, 12:00 at the latest.