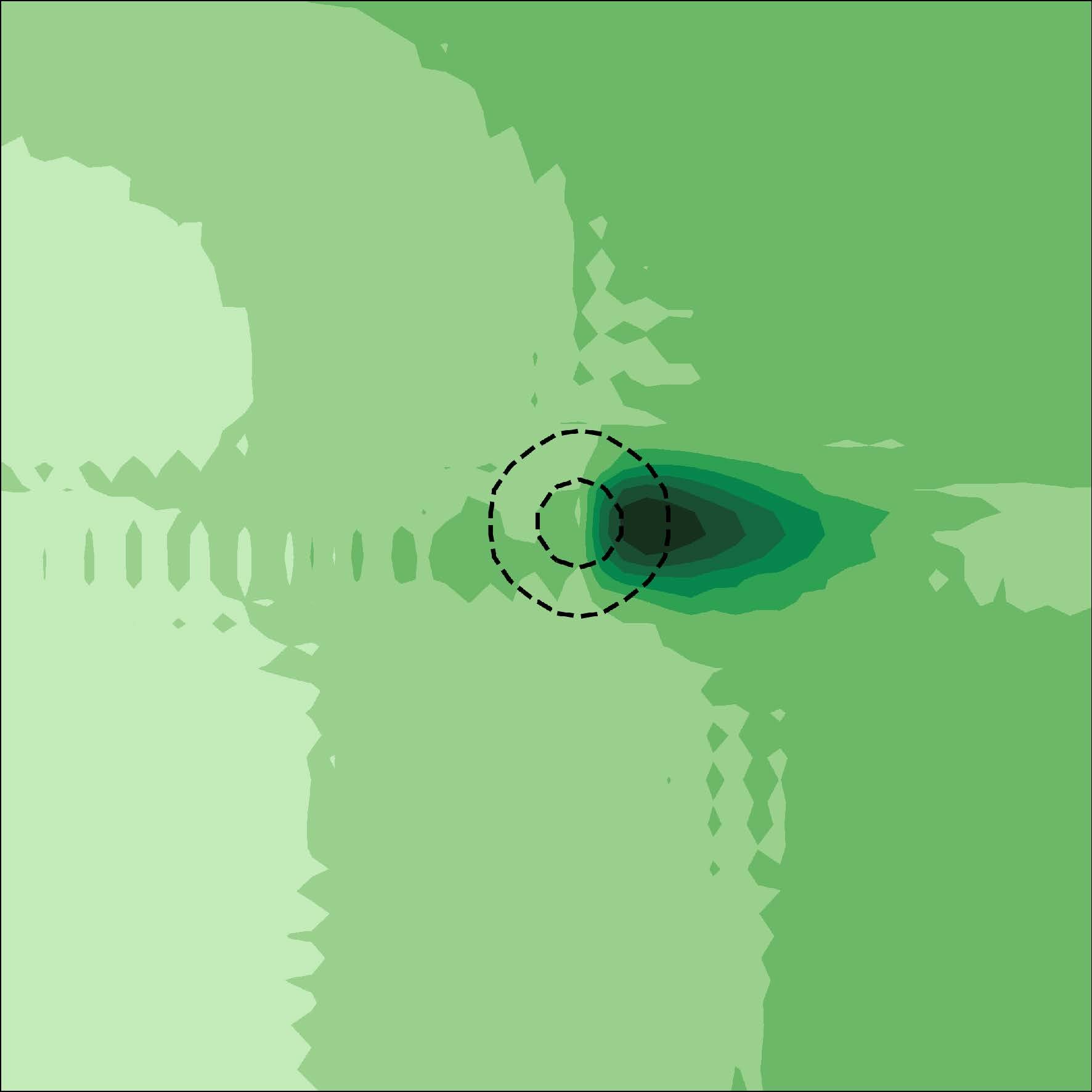 Salik A. Rosing defends his thesis,

Where did it come from, where did it go?
Carbonate production and resedimentation in the Cretaceous Chalk Sea

Summary:
This thesis deals with aspects of carbonate productivity and sediment transport in the Chalk Sea. The Chalk Sea was a shallow sea, which covered much of Northwestern Europe during the Late Cretaceous, 100-66 million years ago.In this sea, the thick chalk deposits known from Møns and Stevns klinter in Denmark and the White Cliffs of Dover in Great Britain was formed, as the carbonate shells of algae rained to the seafloor.
In the modern day, the chalk is a source of clean ground water and of oil and gas. In addition to these practical applications, the chalk also contains information about the climate of the Earth at the time when it was deposited.
This thesis presents numerical modelling work which shows how winter cooling and strong winds could create dense water currents in the Chalk Sea. These currents then moved the chalk sediment around the basin, creating thick drifts in some places and shallow troughs in others.
An additional model shows how banks and mounds on the sea floor could have created disturbance in the water column, bringing nutrient rich bottom waters to the surface. These nutrient rich waters led to better conditions for algae, and as a consequence, to a larger production of carbonate shells and thicker chalk deposits around the banks and mounds.
Another body of work presented in the thesis deals with the use of stable isotopes preserved in sea floor sediments to study the direction of ocean currents in the past. The ratio between different isotopes of the metal Neodymium varies between ocean basins, and currents carry these differences with them. By studying the ratio between these isotopes in seafloor sediments, we can tell where the water above the sediment bed came from.
By using this method, the results presented in the thesis shows, that the Danish sector of the Chalk Sea was relatively restricted, and had a high input of Neodymium from the nearby continent. A connection to the modern day Mediterranean region is shown to be unlikely.