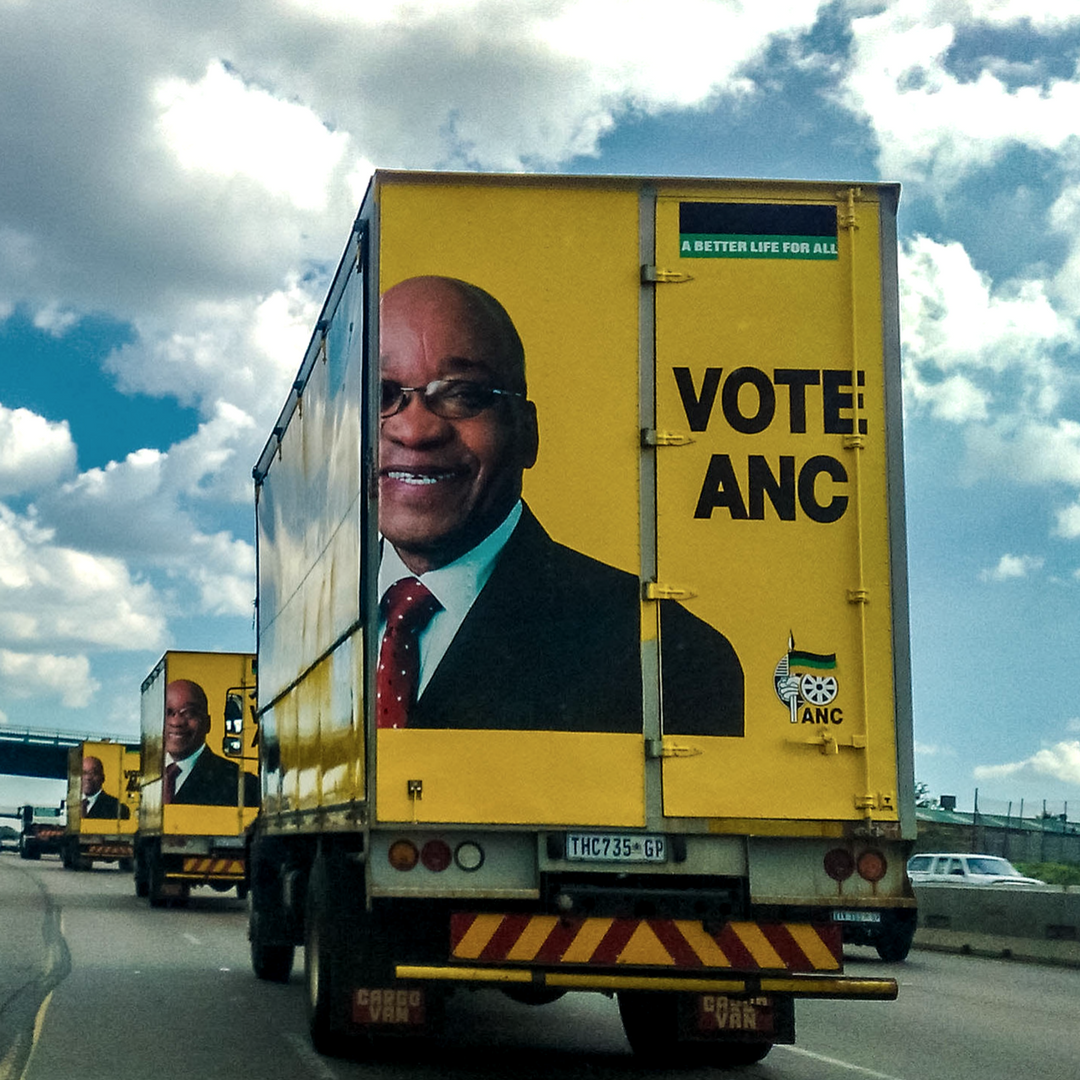 Foredrag — In this public lecture Author Dr. David T. McKinley together with Ann Langwadt will discuss the political climate and society in South Africa right now.

South Africa’s democracy is in trouble and so too is the African National Congress, the country’s governing party since the defeat of apartheid in 1994. Despite the more general advances that have been made under the ANC’s rule, power has not only remained in the hands of a small minority but has increasingly been exercised in service to capital. The ANC has become the key political vehicle, in party and state form as well as application, of corporate capital; both domestic and international, black and white, local and national and constitutive of a range of different fractions.

As a result, ‘transformation’ has largely taken the form of acceptance of, combined with incorporation into, the capitalist ‘house’, now minus its formal apartheid frame. It is a house that is increasingly divided and tottering on rotten foundations. What has happened in South Africa over the last twenty some years is the corporatisation of liberation; the political and economic commodification of the ANC and societal development. This has produced a major shift in the balance of forces away from the majority who are workers and the poor.

Those in positions of leadership and power within the ANC have allowed themselves to be lured by the siren calls of power and money, to be sucked in by the prize of ‘capturing’ institutional sites of power, to be seduced by the egoism and lifestyles of the capitalist elite. Basic values of honesty, humility, accountability, empathy, responsibility and solidarity that informed the huge personal sacrifices for and collective moral power of, the liberation struggle have been mostly cast aside.

Dale T. McKinley is an independent writer, researcher and lecturer as well as political activist. Born and raised in Zimbabwe, he has been based in Johannesburg since 1991. Dale is a long-time political activist and has been involved in social movement, community and political struggles for over three decades. He holds a PhD. in Political Economy/African Studies from the University of North Carolina (Chapel Hill), USA. Dale occasionally lectures at university level and is a regular speaker at various civil society and academic social and political conferences and events. The author of four books, he has written numerous book chapters, research reports, and journal, magazine and press articles on various aspects of South African and international political, social and economic issues/struggles. Additionally, he is a regular contributor in the South African print and radio/TV media. Dale has been (and remains) actively involved in several political and social movements.