Talk by Olivier Darrigol: “The many ways of Boltzmann's statistical mechanics” 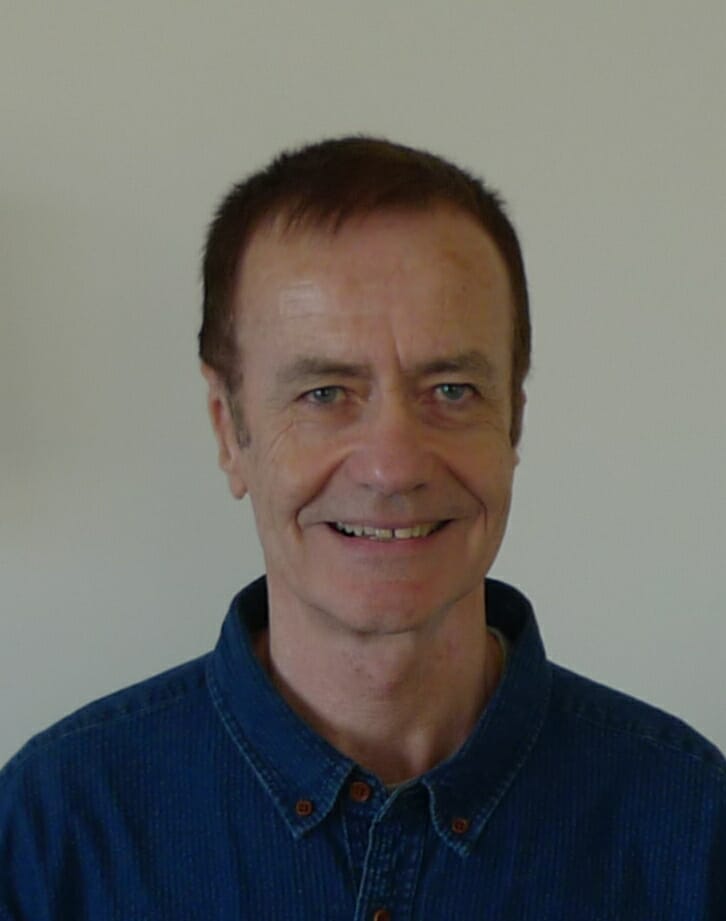 Foredrag — On 20 May 2019, Olivier Darrigol (Paris) will give a talk at the Niels Bohr Archive History of Science Seminar. In his talk, titled “The many ways of Boltzmann's statistical mechanics,” Darrigol will discuss Ludwig Boltzmann’s contributions to statistical mechanics and five different approaches that Boltzmann explored in order to derive thermodynamic and transport phenomena from deeper microphysical assumptions.

Abstract: Statistical mechanics owes much more to Ludwig Boltzmann than is usually believed. In his attempts to derive thermodynamic and transport phenomena from deeper microphysical assumptions, he explored at least five different approaches: one based on mechanical analogies (with periodic mechanical systems or with statistical ensembles), one based on Maxwell’s collision formula, one based on the ergodic hypothesis, one based on combinatorial probabilities, and one based on the existence of thermodynamic equilibrium. After giving a few biographical elements, I will sketch these various approaches and show how Boltzmann judged them and interconnected them. I will also argue that in general Boltzmann was more concerned with constructive efficiency than with definite conceptual foundations. Basic questions on the reality of atoms or on the nature of probabilities played only a secondary role in his theoretical enterprise.

Olivier Darrigol is a research director at the Centre National de la Recherche Scientifique, working in the SPHere research team in Paris and also related to the Office for History of Science and Technology at UC-Berkeley. He has published widely-acclaimed histories of optics, electrodynamics, fluid mechanics, quantum mechanics, and statistical mechanics, as well as a historico-philosophical analysis of rationalism in theoretical physics (Physics and necessity: Rationalist Pursuits from the Cartesian Past to the Quantum Present, Oxford University Press, 2014). His 2018 book on Ludwig Boltzmann (Atoms, Mechanics and Probability. Ludwig Boltzmann’s Statistico-Mechanical Writings – An Exegesis, Oxford University Press, 2018) provides a masterful analysis of all of Boltzmann’s publications on statistical mechanics.