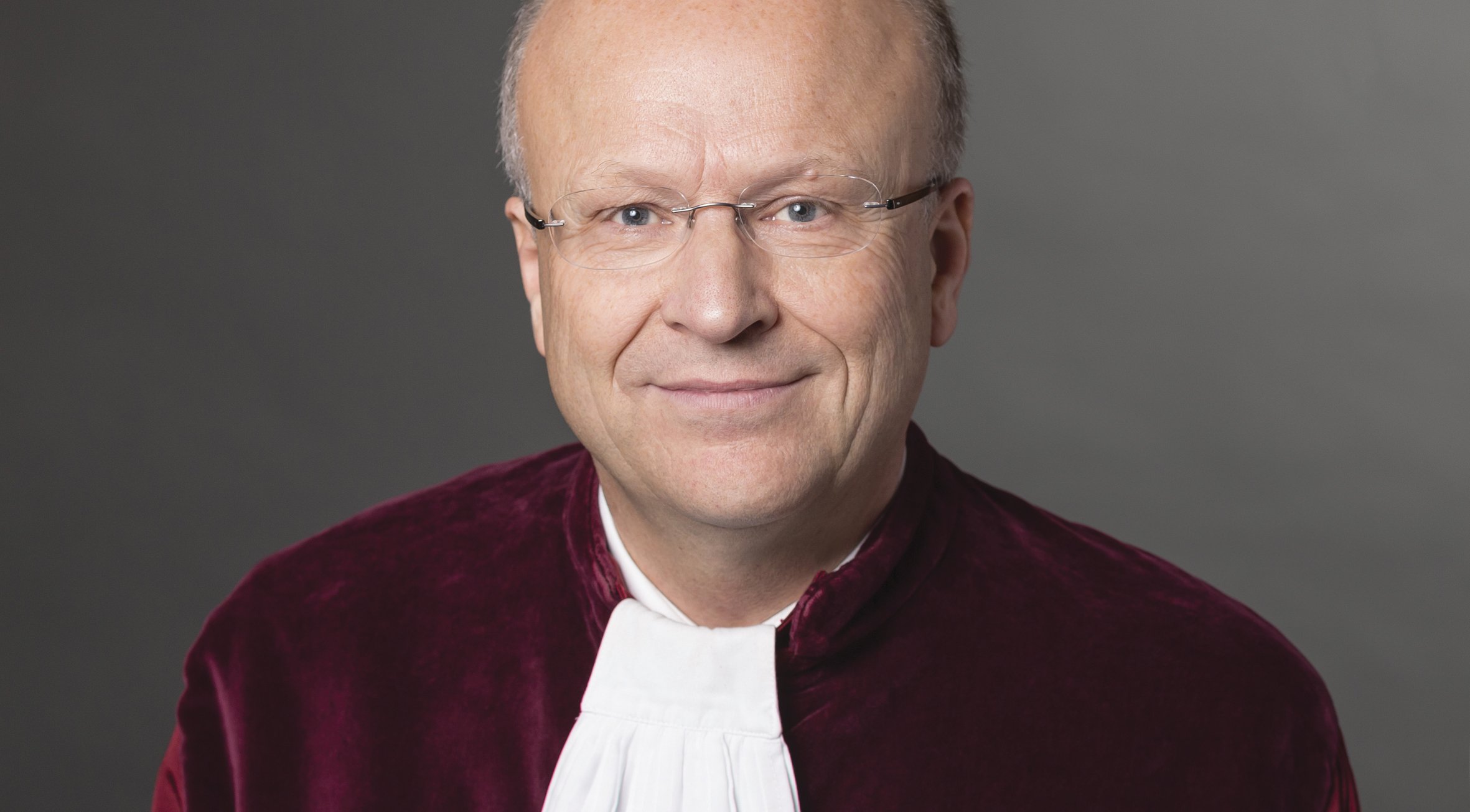 Forelæsning — Meet the President for the Court of Justice for the European Union, Koen Lenaerts for a speech followed by discussion on some of the challenges and tasks currently facing Europe and the EU Court in Luxembourg.

Hosted by:
Organised by the University of Copenhagen and the Danish Association for European Law

It is often recalled how the European Union is “united in diversity”. It is also true that in the 60 years since the signature of the Treaty of Rome, European integration has lived through a series of difficult moments and periods. However, in recent years notably the financial and economic crisis, the immigration and refugee crisis and Brexit have arguably taken the challenges facing the European Union to a new level, where ultimately the very cohesion of a union based on democracy, respect for fundamental rights and the rule of law might be at stake.

President Lenaerts will in his speech comment on how challenges such as these may affect the Court of Justice of the European Union and its case-law. Examples from recent case-law, in particular on the balance to be struck between effective judicial cooperation based on mutual trust and the protection of fundamental rights, as well as in some discrimination cases, will be brought up in the speech.

The speech of President Lenaerts will be followed by a questions & answers session.