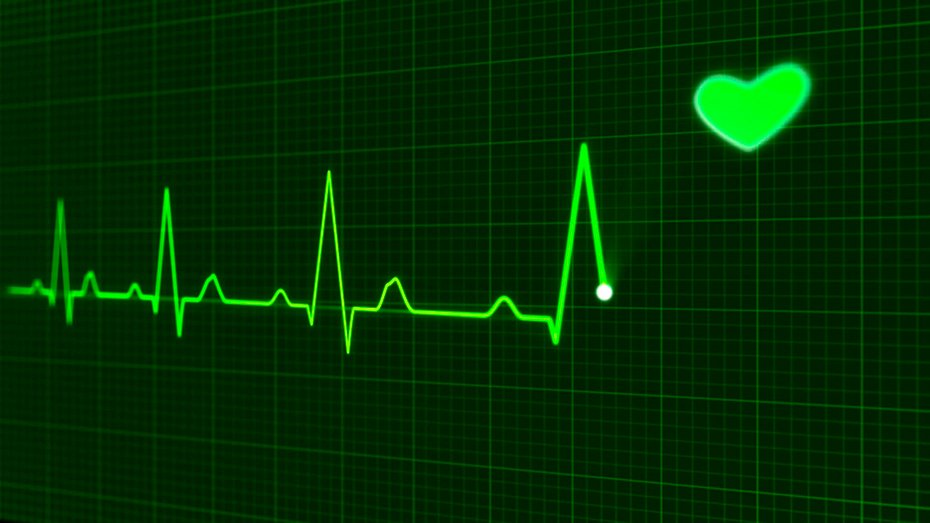 Forelæsning — Trudo Lemmers, a leading authority in the interaction between law and ethical norms in the context of health care, gives a talk on the legislation on Eutanasia.

In 2015 the Canadian Supreme Court ruled in the Carter decision that an absolute prohibition on assisted suicide and euthanasia infringed the Canadian Charter’s of Fundamental Rights and Freedoms. Canadian Parliament adopted in response a law that restricts ‘Medical Assistance in Dying’ [MAiD] to ‘end of life’ (broadly conceived), but that follows the Benelux model with respect to the role of physicians in providing access. The government subsequently gave the Council of Canadian Academies the task of studying the available evidence in relation to MAiD for mature minors, mental illness and on the basis of advance request, which are all currently prohibited under the law.

Professor Lemmers will discuss the judicial saga of the Carter case, and point to some of the limitations of both the trial and the Supreme Court decision, particularly in relation to how they dealt with the evidence from other jurisdictions. He will further reflect on how in a relatively short period of time, a Supreme Court decision fundamentally changed the rhetoric surrounding decision making at the end of life, creating pressure to expand the legislation. Prof. Lemmers will then comment on how particularly recent evidence from Belgium and the Netherlands could play a key role in discussions around the potential expansion of the legislation.

About the speaker
Trudo Lemmens is Professor and Scholl Chair in Health Law and Policy at the Faculty of Law of the University of Toronto, with cross appointments in the Dalla Lana School of Public Health, the Faculty of Medicine, and the Joint Centre for Bioethics.

His research focuses on the complex interaction between law, governance mechanisms, and ethical norms and values in the context of health care, biomedical research, health product development, and–more generally–knowledge production.

His publications include the co-edited volumes Law and Ethics in Biomedical Research: Regulation, Conflict of Interest, and Liability and Regulating Creation: Law, Ethics and Policy of Assisted Human Reproduction, as well as more than 100 chapters and articles in national and international law, policy, science, medicine and bioethics journals. He has testified before Parliamentary Committees (including the Joint Parliamentary Committee on Physician Assisted Dying), and is currently a member of the Advisory Committee on Health Research of the Pan American Health Organization and of the Council of Canadian Academies Expert Panel on Medical Assistance in Dying.