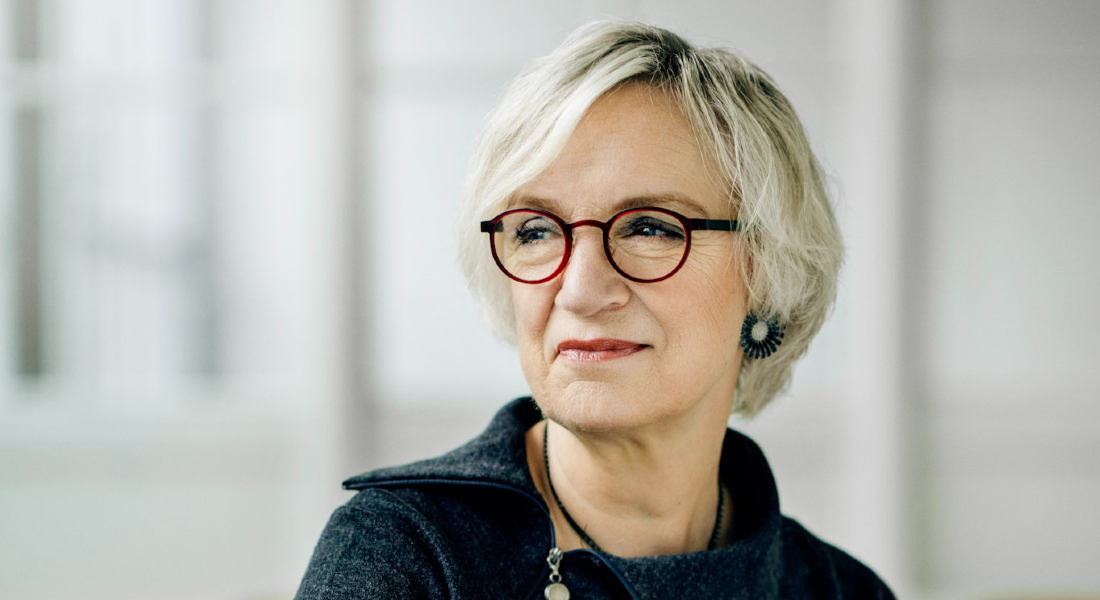 In the United Kingdom, academic freedom has always been a matter of convention rather than law, let alone human rights law.

In the United States, academic freedom is recognised as a fundamental right under the Constitution, signifying university autonomy, however, rather than individual rights.

On the European continent, the reference in constitutions is usually to freedom of science.

Nevertheless, it might potentially be subsumed under provisions on the right to science, freedom of expression, or the right to education.

Answering these questions might also be relevant to the future work of the Magna Charta Observatory.