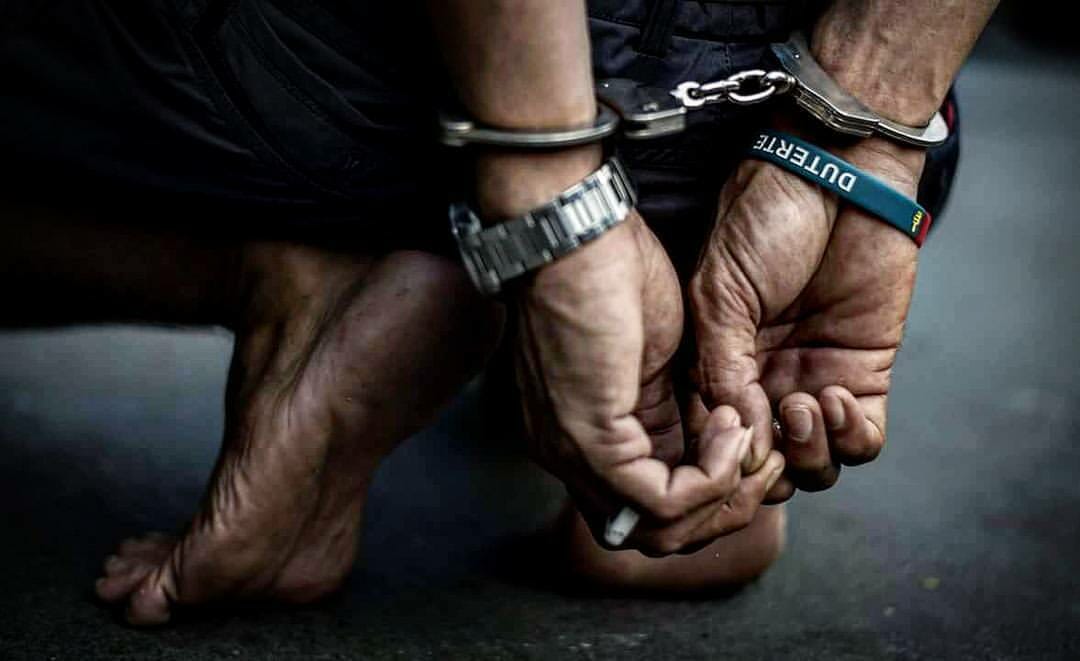 In this talk Prof. Vicente L. Rafael will inquire into the narco- and necro-politics of the war on drugs under the regime of Pres. Rodrigo Duterte. While popular, the war has also called forth other responses. One example has been the work of photojournalists. In the context of the drug war, how does photojournalism become a kind of advocacy as much as a form of mourning? How is trauma and witnessing braided together in the experience of photographers covering the drug war? What are the ambivalent effects of aestheticizing the image of those killed by the police and their death squads? How does the aesthetic rendering of death make possible the act of witnessing even as it repeatedly endangers it? What is the fate of photographic images once rendered into commodities by the global media and put into circulation for the consumption of anonymous viewers? And among families of the victims, how is the dead remembered in ways that elude photographic capture?

Bio
Vicente L. Rafael is the Giovanni and Ann Costigan Endowed Professor of History at the University of Washington in Seattle. He is the author of several works on the cultural history and politics of the Philippines, including Contracting Colonialism, White Love and Other Events in Filipino History, The Promise of the Foreign and Motherless Tongues: The Insurgency of Language Amid Wars of Translation, all published by Duke Univ. Press. Most recently, he has edited and written the Introduction for Nick Joaquin, The Woman Who Had Two Navels and Tales of the Tropical Gothic (Penguin)