Comment: Danes, why not try to liven it up a little bit? 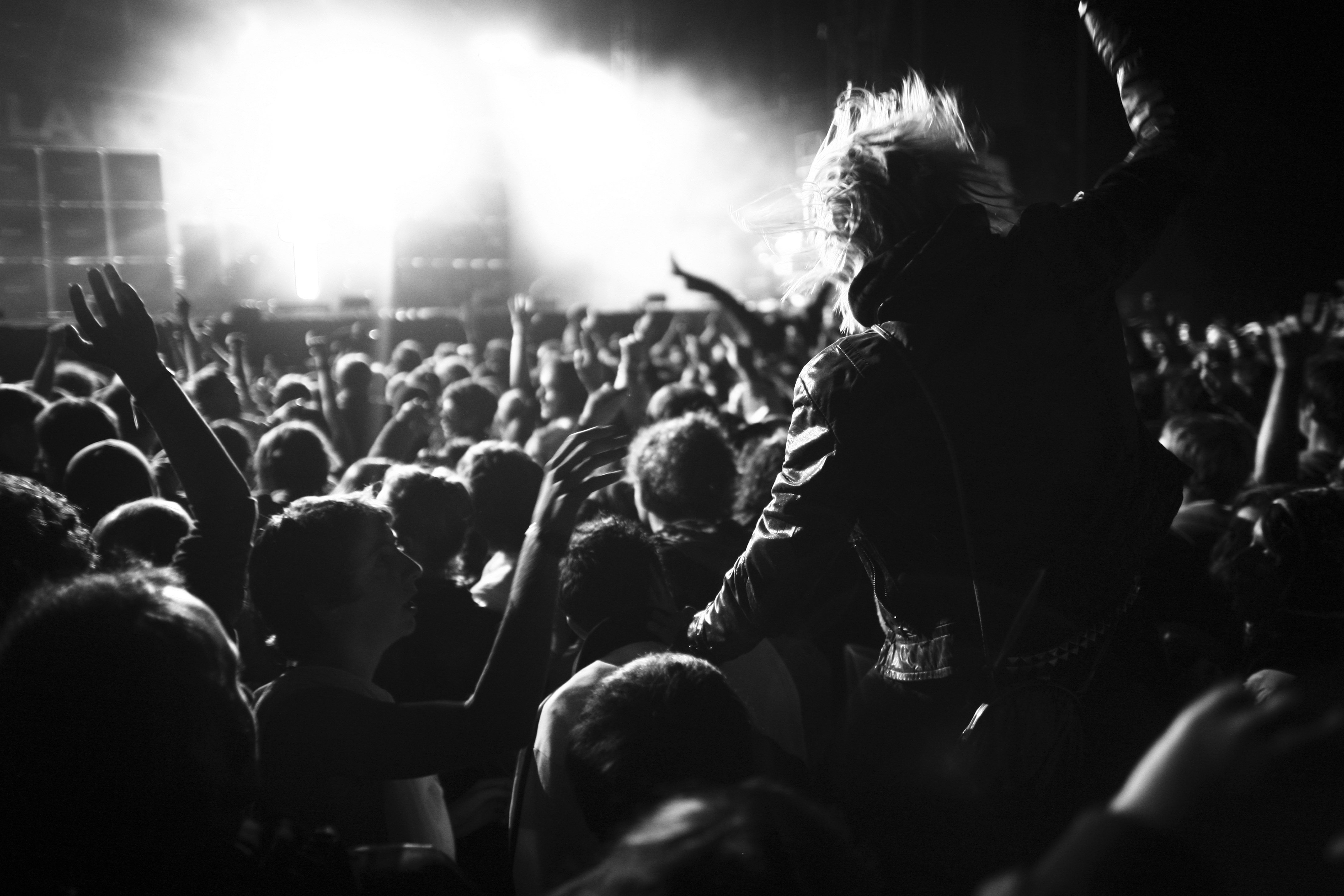 This concert was not in Copenhagen. Anda from Romania, says that Danes should stop being so stiff
billede: bertrand, wikimedia commons

We all know the Danish way: At concerts, people don’t dance. And more than that, they give you mean looks when you cheer, writes Anda Comanescu, exchange student from Romania

Just to put the record straight, I appreciate the friendly Danes and the fact that I am here in Copenhagen having an awesome time.

But what do you do when you go to a concert and people aren’t dancing? More than that, they give you a mean look because you cheer.

I have been studying in Copenhagen since August, and I still remember my first concert and me and my friends’ astonishment.

We were at the Black Diamond with hundreds of other students, two famous DJ’s and some really good house music. Now most of the people there were drinking large quantities of beer, but they were not dancing. Because I arrived later than my friends, I turned to my Danish mentor and asked her if there was a problem:

Yo yo for Joey Moe

I later realized that nothing was wrong, it was just Danish culture.

After a while, my friends and I became familiar with Danish bands and their music became a part of our lives.

All day long we had Medina & LOC’s ‘Kun for mig’, Rasmus Seebach’s ‘Min Engel’, Joey Moe’s ‘Yo yo’, and Nephew’s music on our headphones. We learned the lyrics by heart and were really excited about going to concerts and listening to them live in concert.

Almost got chucked out

However, listening was about all we could do.

As soon as we’d start screaming, a polite, little Dane would look kindly at us as if to say ‘would you mind…?! We came here to listen to the music, and not to you cheering!’

Once, me and some non-Scandinavian-friends almost got thrown out of a café because we were talking during a concert there.

We love being here! But as much as we wish to respect the Danish way, we don’t!

Certainly not when it comes to our favorite singers! As a friend of mine Ben from Australia puts it:

»Screaming is the whole point of going to a concert. Why don’t the Danes just buy a CD?! They won’t find me in there…«

Luckily for me, the x-Factor TV event at Parken stadium in Østerbro showed me a different side of Copenhagen, where people actually screamed, danced and jumped up and down.

Here we were dealing with real fans, hundreds of excited teenage girls that had Jesper, Tine or Thomas’ name written on their foreheads and cheeks, together with banners, signs and fireworks – I could tell that this crowd was not going to just sit quietly and listen.

Therefore, I can only be grateful for these three young talents that brought out the passionate side of the Danes which I would very much enjoy to see more often.

And I take this opportunity to apologize to Medina, Rasmus, Nephew, Joey and all the other artists on behalf of the exchange students. I hope they can get used to our …’eccentric conduct’.

Because we love them! 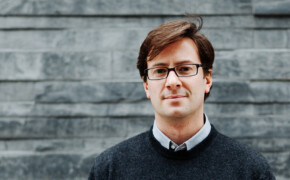 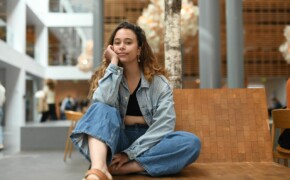 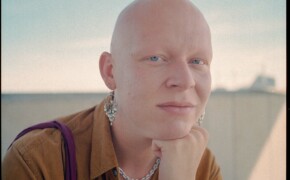