Double-dip contracts may be a thing of the past, but for select few in UCPH administration big bonuses still come standard 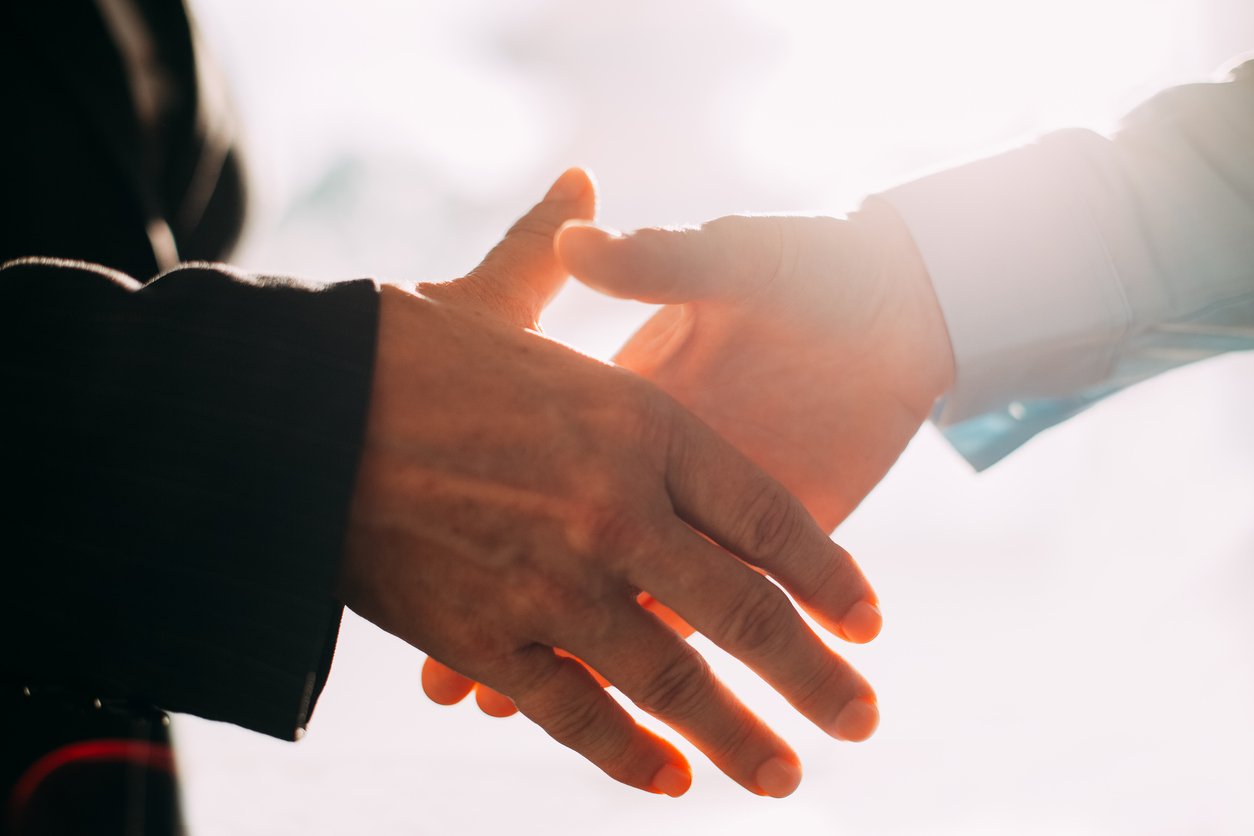 Salary — Two university top administrators get both severance and a faculty position when their terms expire. Union rep suggest they turn down the payment, but neither has plans to give up their contractual benefits

Is it fair to pay severance to an employee who ends a job and then starts in a new position the next day? Is it fair for the university to do so?

The question has received the media’s attention after two Copenhagen deputy mayors, Morten Kabell and Christian Ebbesen, each received payments of approx. DKK 500,000 upon leaving office, despite having a new position outside City Hall waiting for them.

In Denmark, severance payments are one of the perks of holding certain high-ranking political offices. But for the .

The two former Copenhagen city councillors are not alone; Politiken, a news outlet, documented after last year’s municipal elections that a host of former mayors received severance pay, even though they had jobs waiting for them.

Is the same thing going on at UCPH? Some will likely remember that back in 2013, when the board extended the term of then-rector Ralf Hemmingsen, he negotiated, in addition to his already healthy salary, a deal that secured him both a severance package when his term expired and a professorship.

Hemmingsen’s deal wasn’t unique. Many administrators hired on fixed-term contracts (meaning they are basically only employed temporarily) get something similar. The rationale is that having an end-date put on your employment adds a measure of financial uncertainty. In order to eliminate any from taking these types of jobs, the contract often includes a bonus that is paid if the individual remains in the position until the contract expires.

But, for Hemmingsen, becoming rector involved no risk: before getting in to university management, he was a professor, and he had an agreement that he would be able to return to his former position.

After the press got hold of the story, Hemmingsen, on his own initiative, suggested to the board that it no longer make agreements that involved both guaranteed jobs and severance pay to individuals who return to a faculty position after serving in the administration. The changes took effect on 28 May 2013.

Two current members of the administration were grandfathered in and can claim the same deal Hemmingsen got when they step down.

The first, Thomas Bjørnholm, the pro-rector for research and innovation, is on a fixed-term contract that ends in August. When it does, he’ll have a position as professor of materials chemistry waiting for him (also known as having a fall-back position). On top that, he’ll receive a bonus equivalent to eight months’ salary for a professor (normally between ).

The other administrator who stands to cash in when he steps down is John Renner Hansen, the dean of the Faculty of Sciences. He’s deal gives him the right to return to his old job as professor at the Niels Bohr Institute after his contract expires in 2020, while also receiving the same sort of bonus Bjørnholm gets.

In a written reply, Thomas Vil Pedersen, the shop steward for the university’s academic staff, said: »Getting rid of that sort of agreement was a good thing.«

His recommendation to pro-rectors and deans who qualify for severance pay would be to turn it down.

»If an administrator has earned the right to severance pay as part of their contract, you can’t take it away. But it seems unfair to pay people severance if they are guaranteed a position, or if their old job will be waiting for them. I think that someone in that situation ought to consider turning down their severance pay.«

Both Hansen and Bjørnholm made it clear that they intend to demand what’s theirs.

In a written reply, Hansen wrote:

In a written reply, Bjørnholm explained that he considered his bonus as part of his overall pay package.

»When I assumed my position as pro-rector, I negotiated my salary, fall-back position, supplementary pay and the like with the assistance of my union. As far as I see it, my compensation package can’t be divided up into individual agreements.«

A thing of the past

Among the other five deans at UCPH, Ulla Wewer (Health), Kirsten Busch Nielsen (Theology), and Jacob Graff Nielsen (Law) get a professorship after their term ends. Whereas Ulf Hedetoft (Humanities) and Troels Østergaard Sørensen (Social Sciences) get a bonus, but no guaranteed job. Lykke Friis, the pro-rector for education, has no guaranteed job waiting for her either. When her term is over (either in 2018 or in 2021, if she and the board agree on an extension) she’ll receive an extra month’s pro-rector pay for each year served in the , giving her a significantly larger bonus than Bjørnholm can expect.

The most likely reason why some of the university’s administrators can look forward to receiving a severance payment and a job offer is that their contracts reflect the terms of collective bargaining agreements for state-employed civil servants, who don’t have the same opportunity to return to their former positions. For example, it’s not normal for ministerial department heads to start working at a lower pay grade when their fixed-term

If the university were ever to consider reinstating its practice of offering bonuses and fall-back positions, they’d likely be met with a fight. Those types of deals med virkning fra 1. juni 2015, oplyser chefkonsulent i Akademikerne Jesper Meisner. 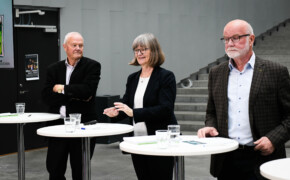 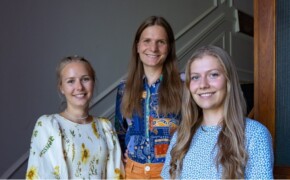 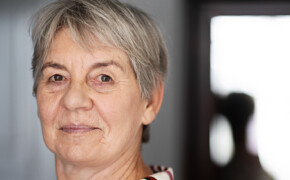 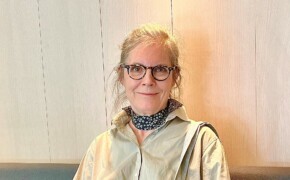