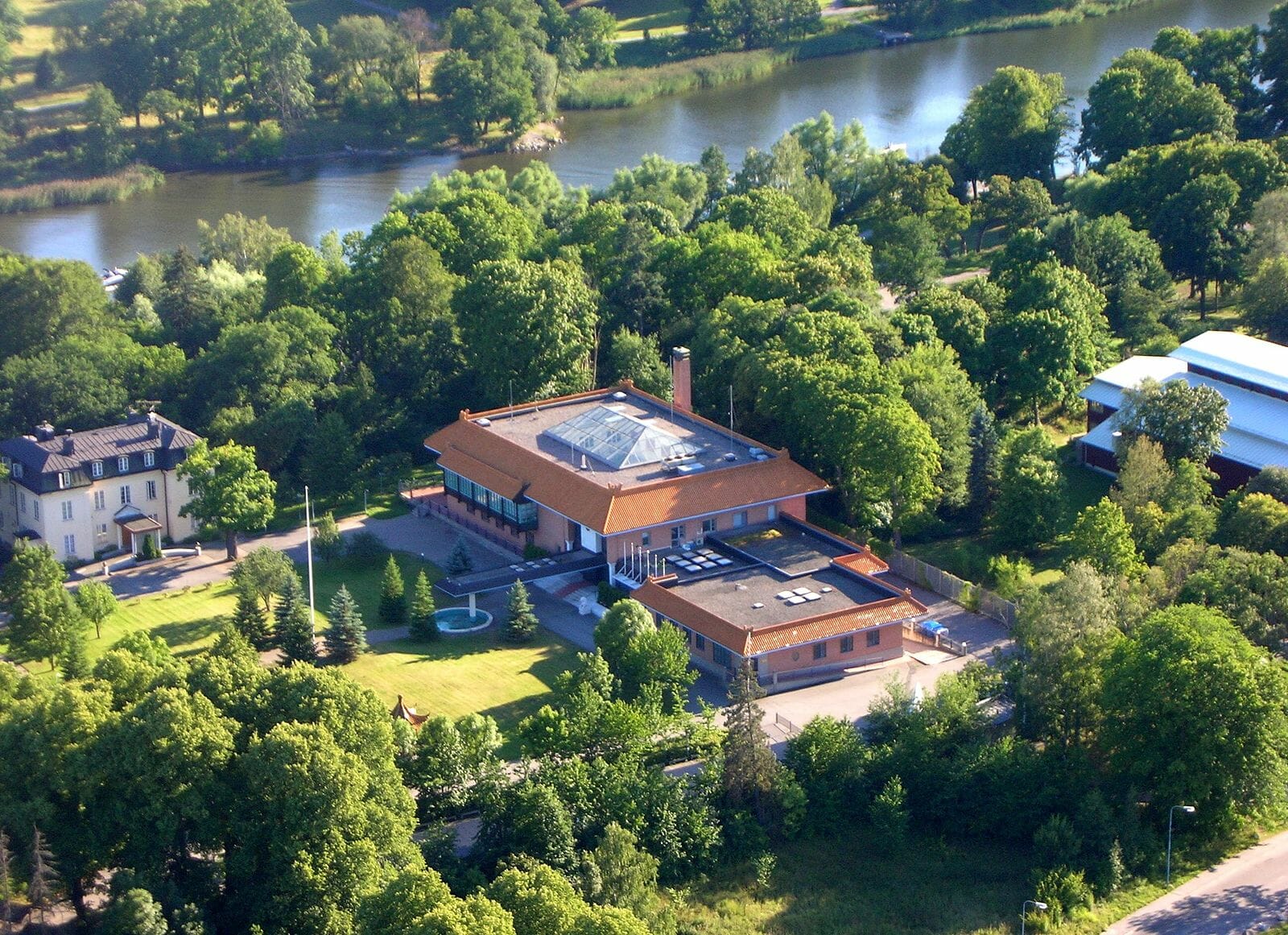 Foredrag — Together with the Centre for Military Studies, Department of Political Science, UCPH, ThinkChina are pleased to host Swedish scholar, Björn Jerdén, for a ChinaTalks lecture on China's propaganda campaign in Sweden from 2018 to 2019.

Together with the Centre for Military Studies, Department of Political Science, UCPH, ThinkChina are pleased to host Swedish scholar, Björn Jerdén, for a ChinaTalks lecture on China’s propaganda campaign in Sweden from 2018 to 2019.

Abstract
Since early 2018, China’s government and its embassy in Stockholm have been conducting an intense campaign of public criticism of Swedish media outlets, journalists, scholars, human rights activists, political parties and authorities. This criticism has sometimes contained implicit threats and personal accusations, and has occasionally been followed up by travel warnings to Chinese citizens. · The campaign may be part of a government-directed strategy to pressure Swedish authorities and public opinion to be more accommodating towards Beijing’s concerns, and in particular to reduce their public criticism of the handling of the case of Gui Minhai, a Swedish citizen being held in China since 2015. The goal could also be to demonstrate the costs of publicly opposing China to other European nations.
A number of factors suggest that China’s Ambassador to Sweden, Gui Congyou, has been an important driving force behind the campaign. The propaganda push has allowed him to put his embassy in the spotlight and portray it as a front runner in Xi Jinping’s mission to increase China’s influence over global media.
The campaign does not seem to have achieved its aims. Rather than shaping Swedish public discourse and policy in China’s favour, it has sparked an extensive negative reaction. At the same time, however, it may have contributed to self-censorship in Swedish society and in European governments

The lecture will be based on the findings in this report.

Björn Jerdén is Research Fellow and Head of the Asia Program at The Swedish Institute of International Affairs (UI). He holds a PhD in Political Science from Stockholm University. Björn is a member of the steering group of Stockholm Observatory for Global China. His research covers international relations related to East Asia – with a special focus on China, Japan and the United States.

Registration: Free for all, but due to limited seating, please sign up here.