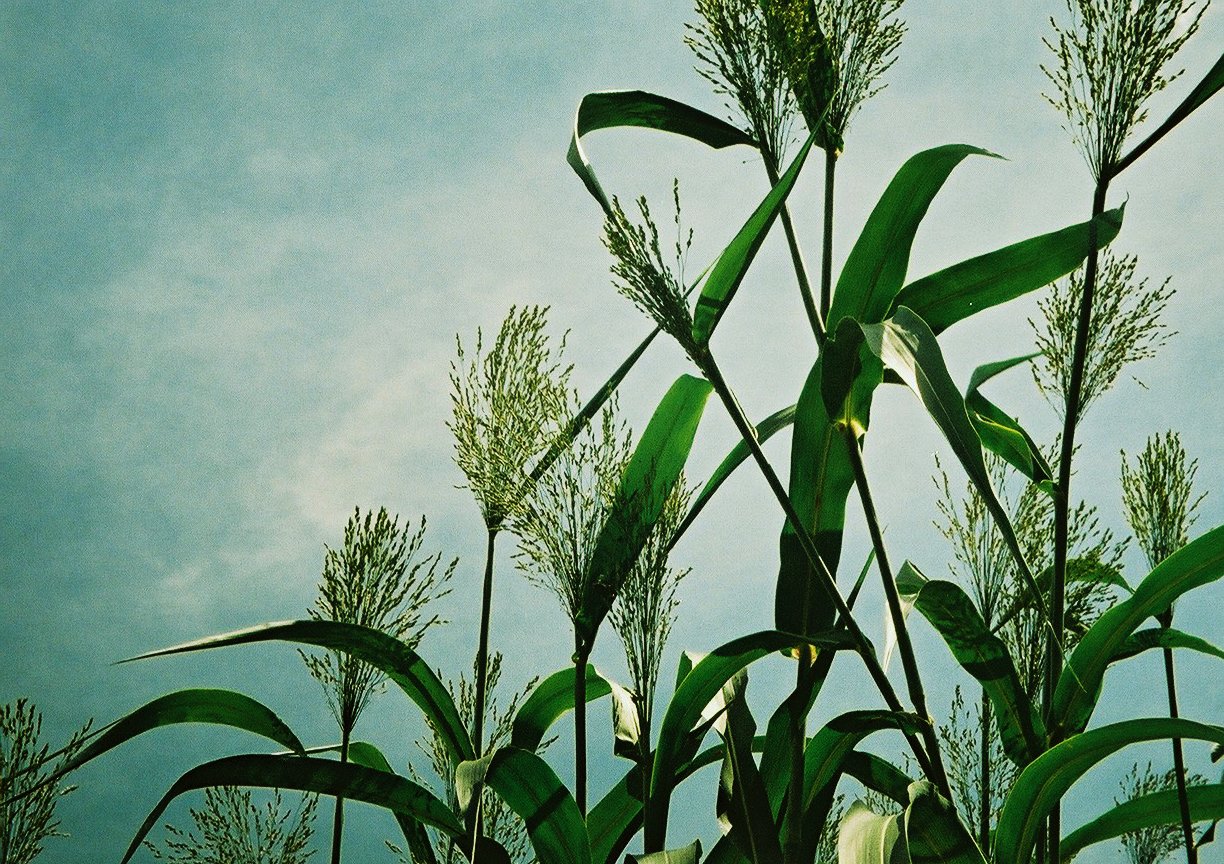 Forelæsning — How do plants sense and respond to temperature? Philip Wigge from the Sainsbury Laboratory, UK will shed some light on this question on 23 March when he visits Copenhagen Plant Science Centre to give a talk about Temperature Sensing in Plants.

On 23 March 2017 Dr. Philip Wigge from the Sainsbury Laboratory, University of Cambridge, UK will give a Copenhagen Plant Science Centre Lecture.

Temperature Sensing in Plants
Plants are highly sensitive to temperature, and able to detect temperature differences as small as 1ºC. The underlying mechanisms of temperature perception, and how these signals are integrated into growth and development are however not well understood.

This question is interesting from both a fundamental science perspective as well as having potential for application in breeding crops resilient to climate change. I will outline some recent progress we have made in the group in trying to understand how plants sense and respond to temperature.

About Philip Wigge
Dr. Philip Wigge received a Master in Biochemistry from Oxford University (1996) where he worked in David Sherratt’s lab on mechanisms of site-specific recombination. He studied for his PhD in John Kilmartin’s lab at the MRC Laboratory of Molecular Biology, where he learnt biochemistry in budding yeast, and received his PhD from Cambridge in 2000. Notable developments included the biochemical analysis of the yeast spindle and pole body proteome and the identification of the NDC80 complex.

Wigge started working on plants in 2000 in Detlef Weigel’s lab at the Salk Institute, La Jolla, CA. At the Salk, and later at the Max Planck Institute for Developmental Biology, when Detlef became an MPI director. Wigge studied FT, and mechanisms by which it activates flowering. He started his own group working on mechanisms of temperature perception at the John Innes Centre in 2005, where he was awarded tenure in 2010. He was hired to work in the new Sainsbury Laboratory in 2012.