Japan needs to accelerate digital transformation - but how? 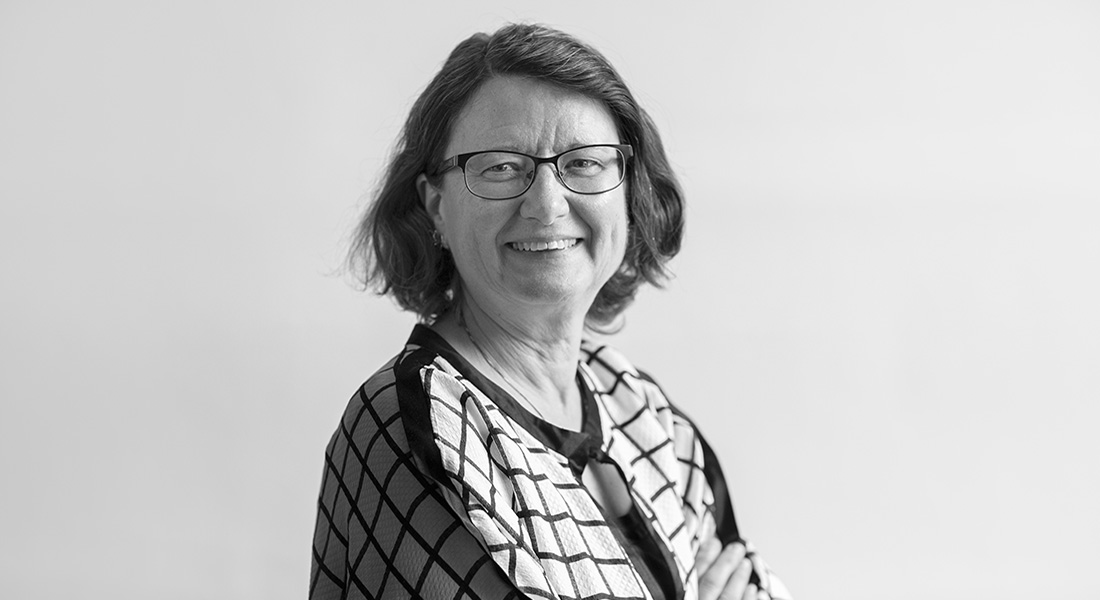 Digitalization has been high on the political agenda in Japan after the country was hit by Covid 19. The common narrative is that nothing has happened in the field of digitalization in the 20 years since the first Japanese digitalization law was passed in 2001. The consequences were apparent under Covid 19. In many places, payment of corona support of 100,000 yen to all Japanese ended in chaos. The health authorities were dependent on faxes, and therefore unable to obtain updated data on outbreaks. An infection detection app was a failure, and the vaccination roll out was uncoordinated and weak. Based on the criticism, a completely new set of digitalization laws was rapidly passed in the Japanese parliament, and as a preliminary highlight, a new digitalization agency with power over the entire Japanese state IT budget was established in September 2021.

But is it all that bad? And what does it mean for the average Japanese? Based on my two stays at the Danish Embassy in Tokyo over the past year, I will talk about Japan’s digitalization, the policy behind it, and what Japanese citizens now need to consider and adapt to.

Bio
Karen Ejersbo Iversen, PhD in Japanese economic politics, is chief consultant at the Danish Digitization Agency. She has studied Japanese public digitalization for several years, also as a visiting researcher at Tokai University. Until the end of November 2021, she is stationed at the Danish Embassy in Tokyo as a sector expert in digitalization.

The talk is part of the JapanSessions series.