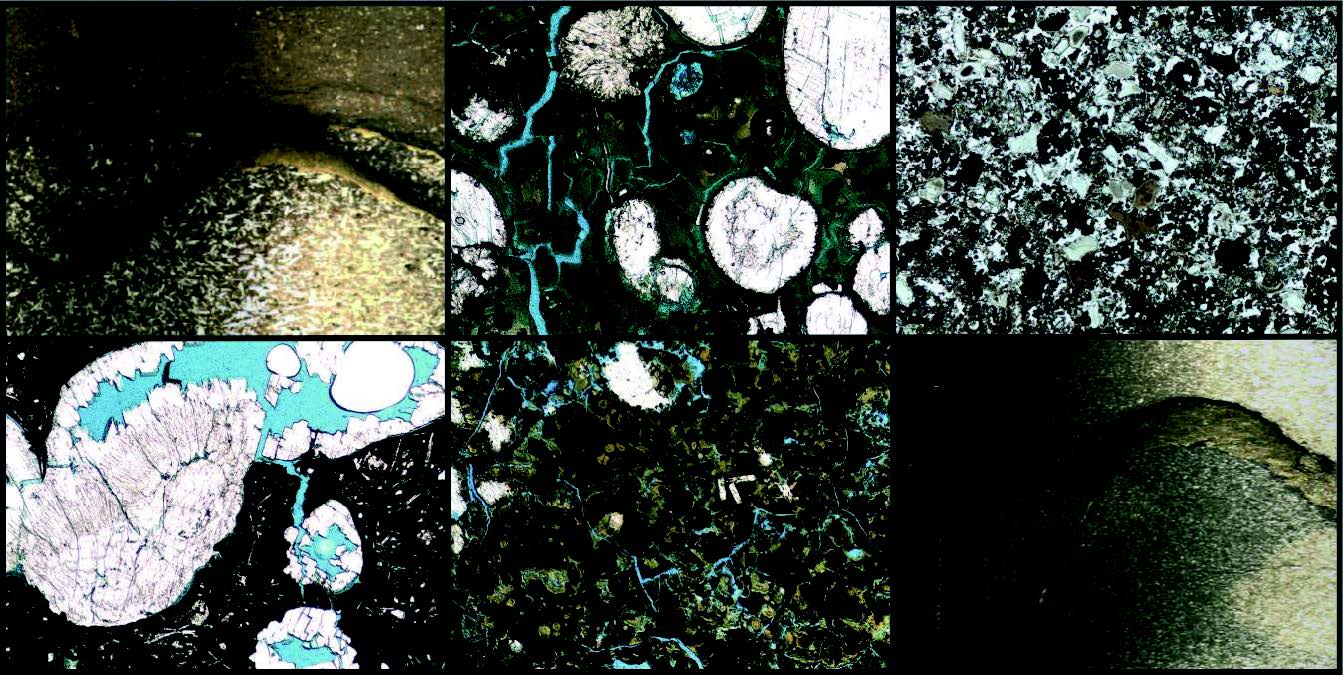 Summary:
The main goal of this thesis is to test the applicability of interpreted wire-line logs in the Faroe Islands Basalt Group (FIBG) to understand reservoirs in a broader sense. This includes investigating (i) a shallow geothermal energy system, (ii) three gas intervals encountered in the exploration well (Anne-Marie – Well 6004-8-1a), penetrating a volcanic delta offshore the Faroe Islands in the Faroe-Shetland Basin and (iii) the reservoir quality of two onshore epi-volcaniclastic units and their likely role in Carbon Capture and Storage (CCS) complexes. The investigations are presented in three articles, which together with the synopsis comprise the thesis.
A variety of wire-line logs were available to all three papers presented in this thesis and in all papers, logs were successfully used in the interpretation of the drilled volcanic succession. They were also heavily used in porosity calculations as part of the reservoir characterisation of the units investigated, supported by other available and relevant data e.g. core measurements and thin section analyses.
In the investigation of the shallow geothermal energy systems the optical televiewer and the flow meter proved to be the most valuable as a combination of the two gave a very good picture of the water flow into the investigated boreholes, in addition to a very precis measure and direction of the controlling fractures in the system. Log signatures and log derived porosities were used to understand the geological settings in addition to petrophysical core measurements and thin sections, in order to understand the reservoir characteristics of the investigated units.
The results of the work presented in this thesis will hopefully help to understand the different reservoirs and reservoir qualities that can be found within the FIBG and how to approach this knowledge regarding exploration and exploitation, both in the FIBG but also in other volcanic provinces, in the future. Hopefully it will lead to enhanced usage of geothermal energy and open up for further possibilities regarding CCS within the FIBG, which in addition to increasing the usage of renewable energy and lower the CO2 content in the atmosphere would help the Faroe Islands in trying to reach a row of the 17 sustainability goals put forward by the UN in 2015.