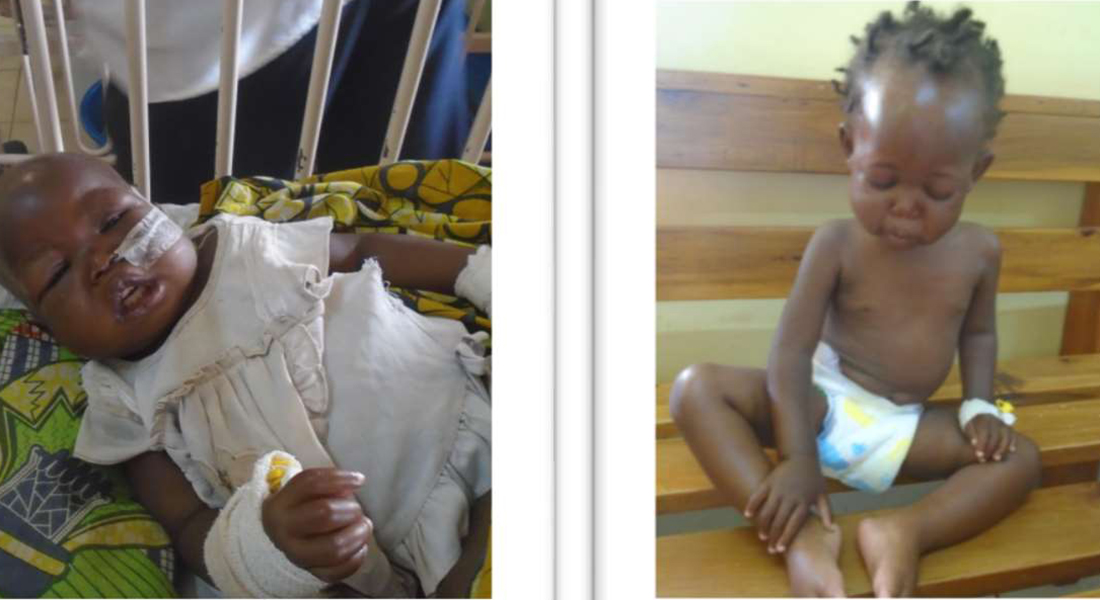 Hosted by:
Department of Nutrition, Exercise and Sports, University of Copenhagen

Background and objectives
Undernutrition remains a public health problem, particularly in low income countries. Wasting and stunting are associated with an increased risk of death. We aimed to describe ponderal and linear growth as well as the associations between them in children with severe acute malnutrition (SAM), and in stunted children.

Methods
The studies of this thesis were nested in two randomized controlled trials: ProbiSAM trial conducted among 400 children admitted with complicated SAM in Mulago Hospital Uganda, and MAGNUS trial, assessing the effects of 12 weeks of supplementation with lipid-based nutrient supplements-large quantity, among 600 stunted children in Eastern Uganda. We described ponderal growth velocities during SAM treatment, and investigated the association between early ponderal and subsequent linear growth, and its modifiers in the two study populations.

Results
Among children with complicated SAM, in the stabilization phase of inpatient treatment, weight gain velocity was negative in the oedema group vs. no oedema group, became positive in transition, and peaked at 12 g/kg/d in the rehabilitation phase, with no difference by oedema (P > 0.9). During outpatient treatment, overall, weight gain velocity decreased from 5 to 2 g/kg/d. MUAC gain velocity results had a similar pattern to those of weight gain velocity. Furthermore, early ponderal growth was positively associated with subsequent linear growth in both populations. The associations were modified by infections, inflammation and gut function, with some differences seen between the two study populations.

Conclusion
Early ponderal growth was positively associated with subsequent linear growth in both populations. The association was modified by inflammation and infections with some differences between the two study populations. Overall, there is need to strengthen the prevention, early diagnosis and treatment of malnutrition and infections among young children in low-income settings.