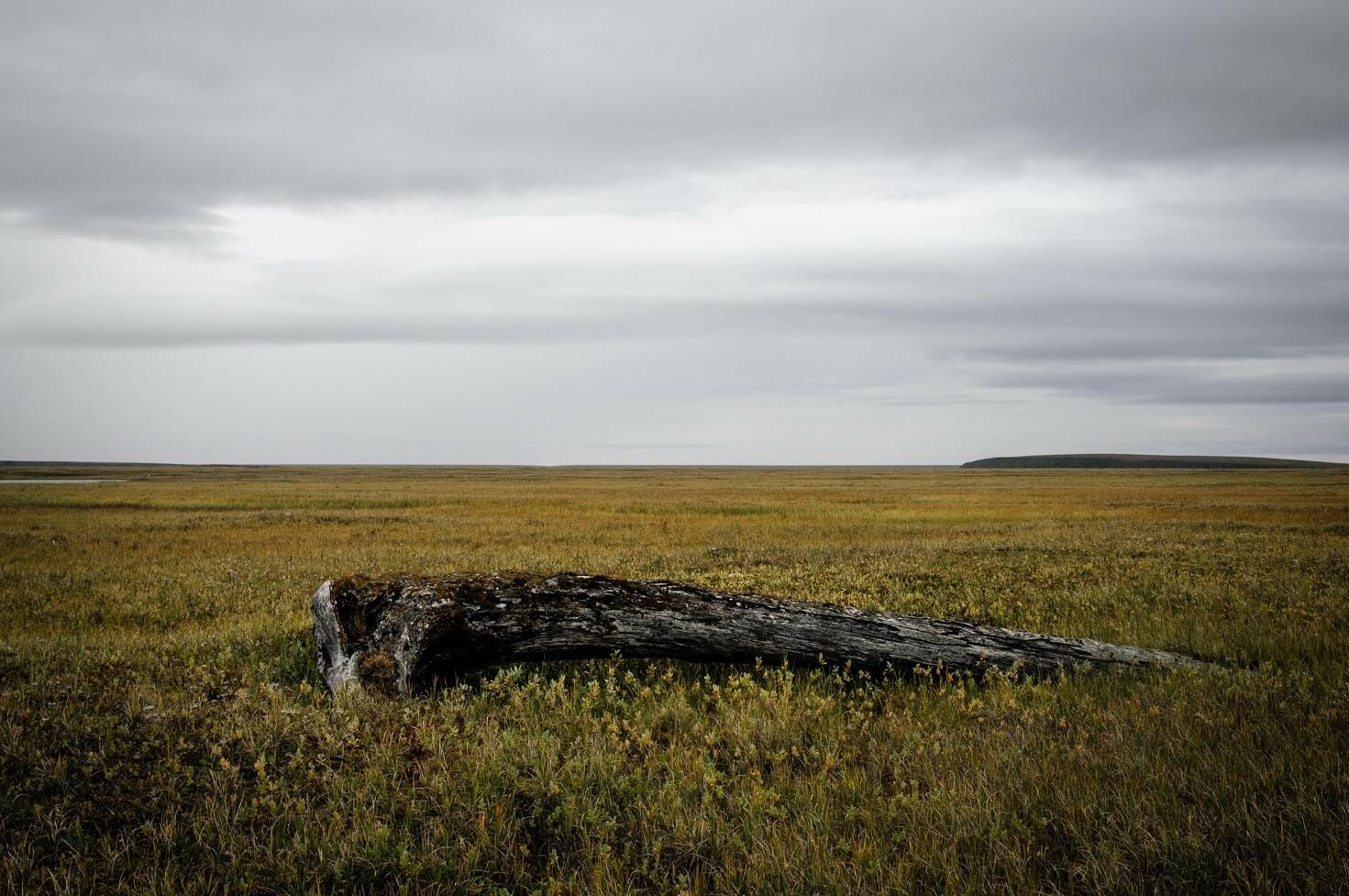 Hosted by:
IGN, Section for Geography

After the PhD defence there will be a reception in Rød stue, Øster Voldgade 10, Area 6, First floor – everybody is welcome.

Summary:
Organic matter (OM) stored in Arctic permafrost contains twice the amount of carbon (C) as is currently stored in the atmosphere, and climate model predict more important Arctic atmospheric warming than anywhere else in the world. Warming of the Arctic could trigger the release of currently buried permafrost C to the atmosphere as greenhouse gases, enhancing the effects of global warming drastically. In this context it is essential to quantify accurately stocks of C in Arctic permafrost-affected terrains. In addition, understanding the microbial mineralisation mechanism of this C is a key factor for understanding the potential Arctic climate change- carbon feedbacks. Several studies have attempted to quantify Arctic soil C stocks circumarctic as well as regional level, but large uncertainties still exist. Additionally, previous studies have shown that certain soil parameters influence the rate of microbial C mineralisation. However, focus has generally been on site-specific processes, and little is known about control of those parameters on C mineralisation across Arctic sites.

The thesis is available from the PhD administration office 04.1.417