Talk by Georges Waysand: “Superconductivity: More than a century of interaction with societies” 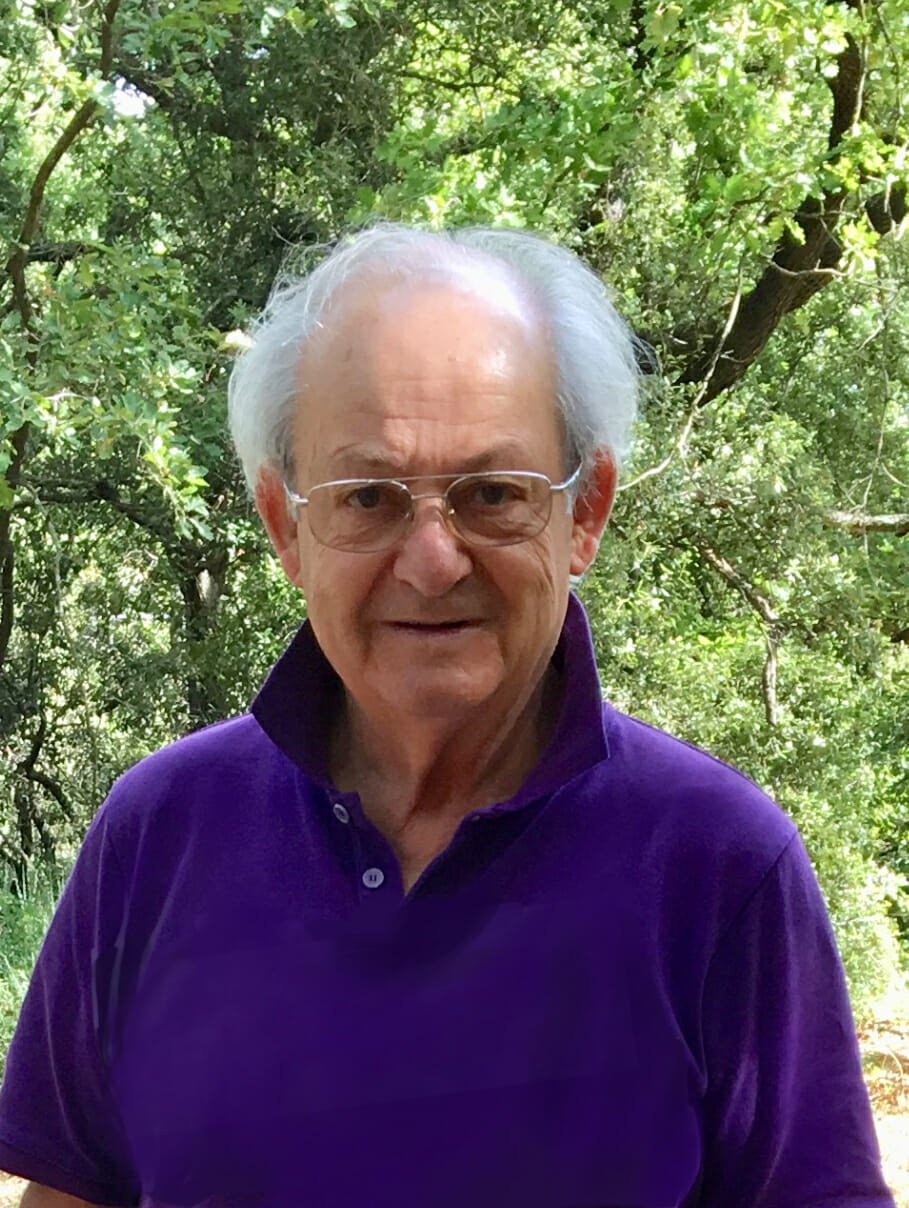 Although for half a century, superconductivity was nothing more than a fundamental problem in physics, with no tangible practical application, it has been deeply affected by society and world events, also—but not limited to—the two world wars. After World War II, the Cold War created the rather unique epistemological situation of two isolated, but nonetheless fruitful theoretical approaches to the topic: Ginzburg-Landau theory on the Soviet side, and BCS theory on the Western side. This talk traces the history of superconductivity throughout the twentieth century and in particular how interactions with different societies have contributed to shaping its path. As late as the 1990s, for instance, an upsurge of superconducting electronics took place, as a byproduct of a new immigration wave to the United States.

Georges Waysand is the Honorary Director of the Laboratoire à Bas Bruit (Low Noise Underground Lab) of Rustrel–Pays d’Apt (France), which he created from a decommissioned launch control room for nuclear missiles. He has spent most of his career as an experimental physicist in superconductivity research in Orsay and Paris. In parallel, he has always been involved in “Science and Society” activities. His current research focuses on extreme low-noise magnetic measurements of Earth-ionosphere interactions with superconducting magnetometers (SQUIDs). With Jean Matricon, he is co-author of The Cold Wars: A History of Superconductivity (New Brunswick: Rutgers University Press, 2003).

More information can be found here.