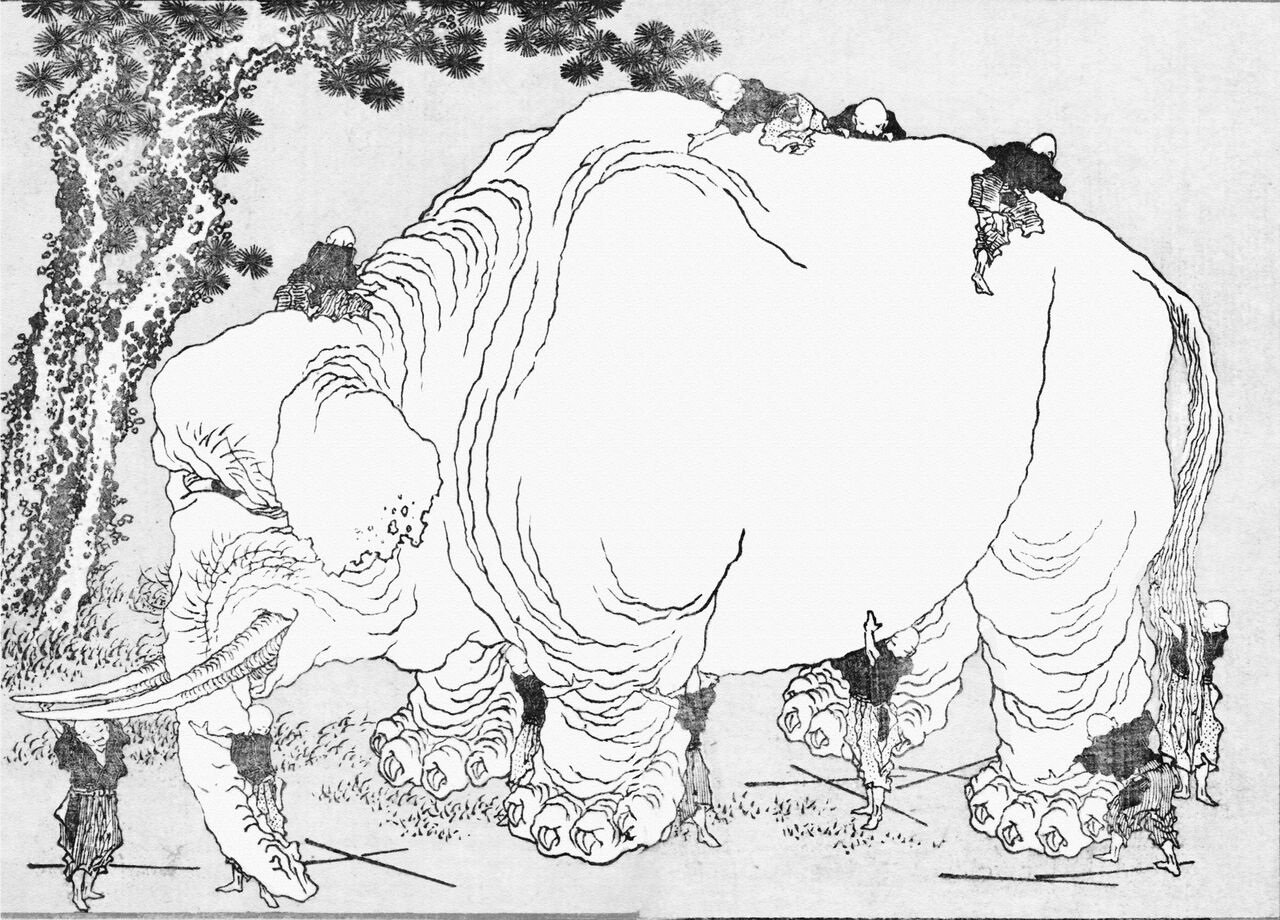 Konference — A 2-day conference at the University of Copenhagen. Ongoing Danish and Japanese research on each country on the occasion of the 150th anniversary of the signing of the treaty between the two nations.

Hosted by:
Dept. of Cross-Cultural and Regional Studies in collaboration with ADI and with support from the Japan Foundation

Background
January 12th 1867 was the day Japan and Denmark established their diplomatic relation. The Treaty of Amity and Commerce was signed in Edo as the 11th and last treaty of the kind by Tokugawa Bakufu, while Minister van Polsbroek, a Dutch diplomat, signed on behalf of Denmark. Already in 1870 Great Northern Telegraphic Company, thanks to the treaty, succeeded in laying telegraphic cables between Shanghai, Nagasaki, and Vladivostok, thus combining Japan with the world and contributing the modernizing process of Japan. Ever since relationship between the two countries has developed friendly.

In 2017, the 150th anniversary of the signing of the treaty, a series of ceremonies and activities will be arranged, both in Denmark and Japan, to mark and celebrate the fruitful relations between the countries in a wide variety of the fields.

Feeling obliged to show the present state of academic researhes in the field of relations between Denmark and Japan, Department of Cross-Cultural and Regional Studies has taken initiative to orgainise a two-day open conference in Copenhagen in March 2017 under the title of Viewing Each Other.

As we wish our research tradition and results continue and be enriched in the future, we will invite the younger generation of students as well.

The conference
The conference has been prepared since 2014. By now 16 selected scholars, both the Danish and the Japanese, have accepted participation in the conference. Some of the Japanese scholars are residing in Denmark, while some of the Danish researchers are working in Japan or Great Britain. All of them have Denmark and Japan as their research target, although their methods and observations are completely different.

As scholars have their own networks within their special research fields, it is rather unique to have this opportunity to listen to and to be confronted with the views of others, Danish or Japanese, from other disciplines and angles. We are quite confident that the conference will disclose

how diversified researches are even within the limited scope of ‘Danish-Japanese’,
how biased our views on each other’s culture are, giving possibilties to relativise validity of the estimated results, leading to have insight in complementarity of our research efforts, and promoting fruitful dialogues.

We wish this process be transparent and involve a wide range of audience so that
our discussions be shared with and encouraged by them.